1When they approached Jerusalem and came to Bethphage at the Mount of Olives, Jesus then sent two disciples, 2telling them, “Go into the village ahead of you. At once you will find a donkey tied there with her colt. Untie them and bring them to me. 3If anyone says anything to you, say that the Lord needs them, and he will send them at once.” 4This took place so that what was spoken through the prophet might be fulfilled: 5Tell Daughter Zion, “See, your King is coming to you, gentle, and mounted on a donkey, and on a colt, the foal of a donkey.” 6The disciples went and did just as Jesus directed them. 7They brought the donkey and the colt; then they laid their clothes on them, and he sat on them. 8A very large crowd spread their clothes on the road; others were cutting branches from the trees and spreading them on the road. 9Then the crowds who went ahead of him and those who followed shouted: Hosanna to the Son of David! Blessed is he who comes in the name of the Lord! Hosanna in the highest heaven! 10When he entered Jerusalem, the whole city was in an uproar, saying, “Who is this?  11The crowds were saying, “This is the prophet Jesus from Nazareth in Galilee.  12Jesus went into the temple and threw out all those buying and selling.  He overturned the tables of the money changers and the chairs of those selling doves.

9For you know the grace of our Lord Jesus Christ: Though he was rich, for your sake he became poor, so that by his poverty you might become rich.

10 For the love of money is a root of all kinds of evil, and by craving it, some have wandered away from the faith and pierced themselves with many griefs.

9 Rejoice greatly, Daughter Zion!  Shout in triumph, Daughter Jerusalem!  Look, your King is coming to you; he is righteous and victorious humble and riding on a donkey, on a colt, the foal of a donkey. 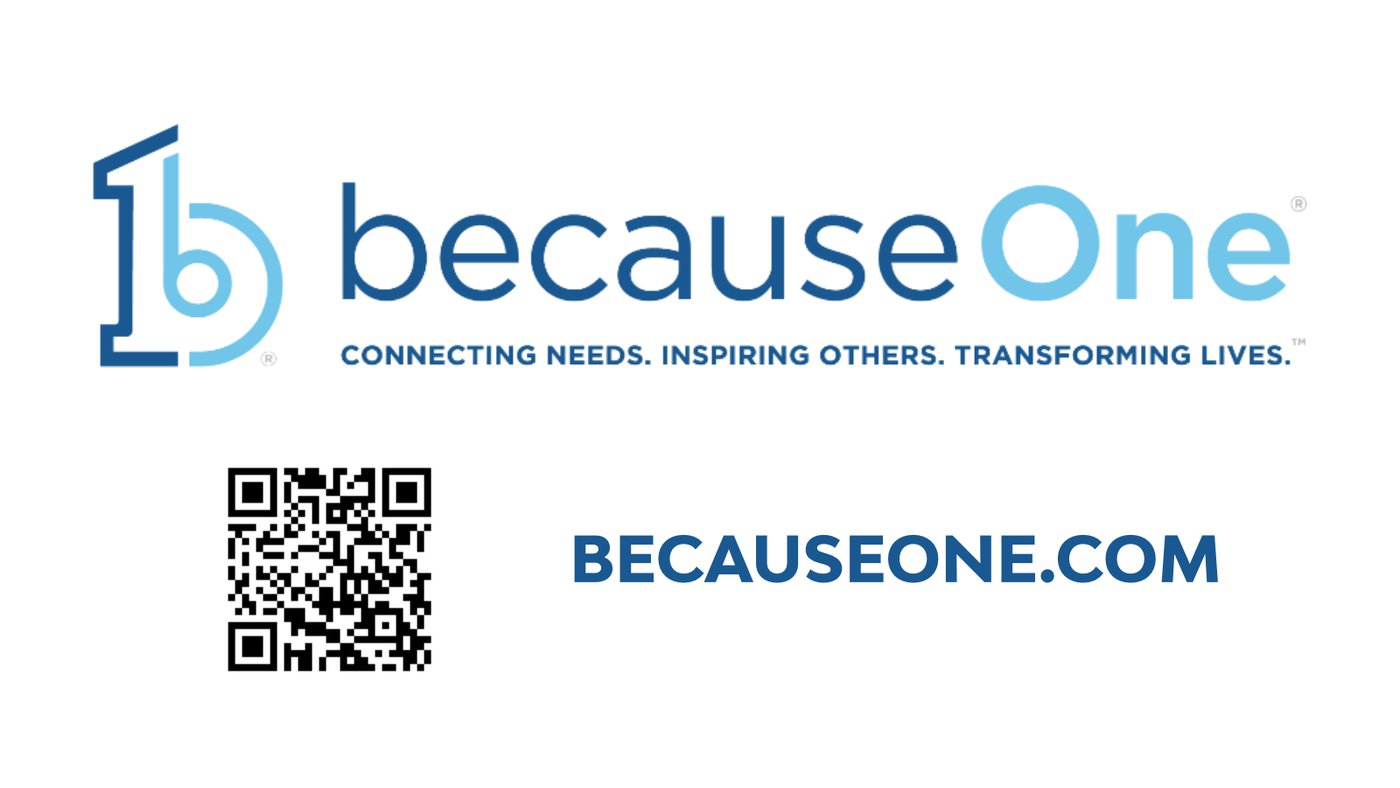 Shelbyville Community Church strives to be a disciple-making church that brings hope and healing to our community.